Life as a Midshipman 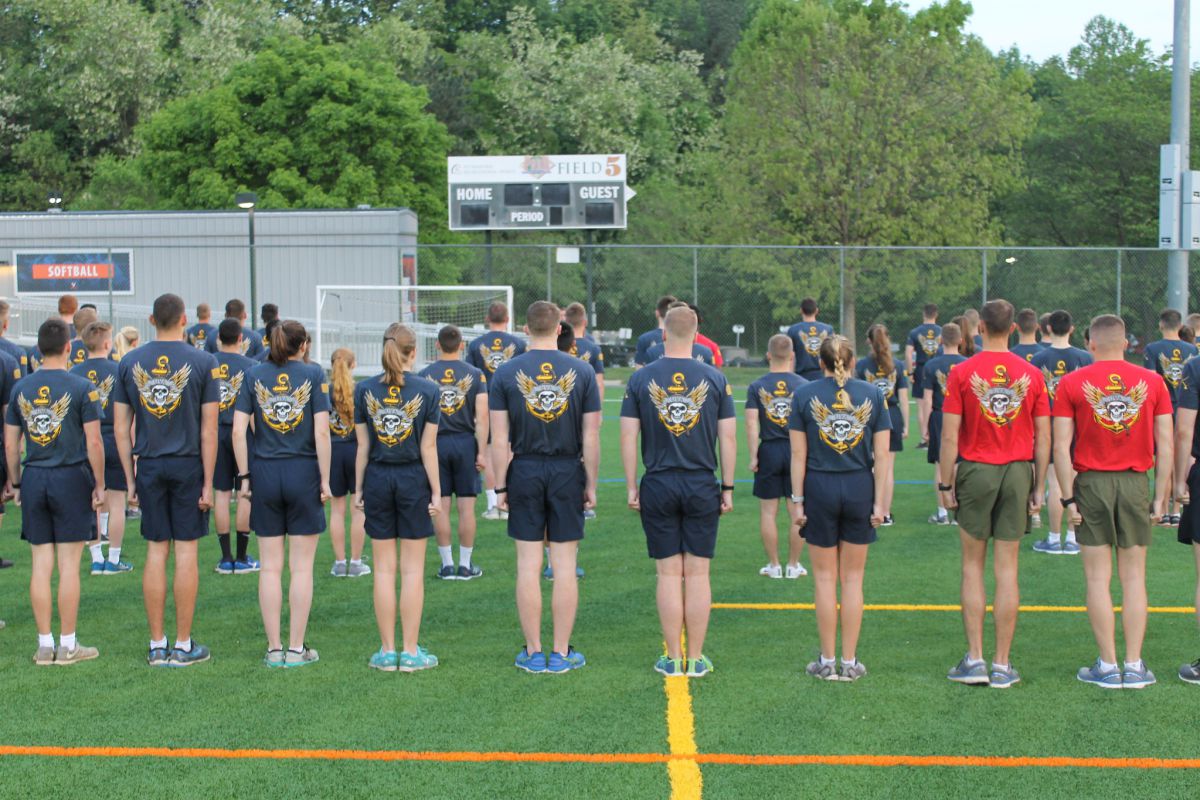 The University of Virginia Naval ROTC program offers a college experience unlike any other. Midshipmen at UVA enjoy a traditional college education alongside their training to receive a commission as a United States Navy or Marine Corps officer.

Training includes field exercises, leadership reaction courses, and leadership positions while at UVA. Throughout the semester, midshipmen attend a program two mornings a week, emphasizing professional development and physical fitness.
During summer cruises, midshipmen shadow Sailors and Marines in order to prepare them for their own careers in the fleet.

Additionally, midshipmen attend a three credit course each semester on Naval or Marine Corps education. These courses include navigation, Leadership and Ethics, Ship Systems, and Evolution of Warfare. In total, the weekly commitment averages 10 hours a week, leaving plenty of time for midshipmen to pursue academics and other interests here at UVA.

The Marine Corps Birthday Ball is an annual Battalion event traditionally held in November at King Family Vineyards through the generosity of the King family. Midshipmen partake in all of the traditions of the Marine Corps Birthday including the reading of Commandant John A. Lejeune’s historic birthday message and the ceremonial cutting of the cake. After the ceremony, there is a dinner followed by dancing for the Midshipmen and their dates. 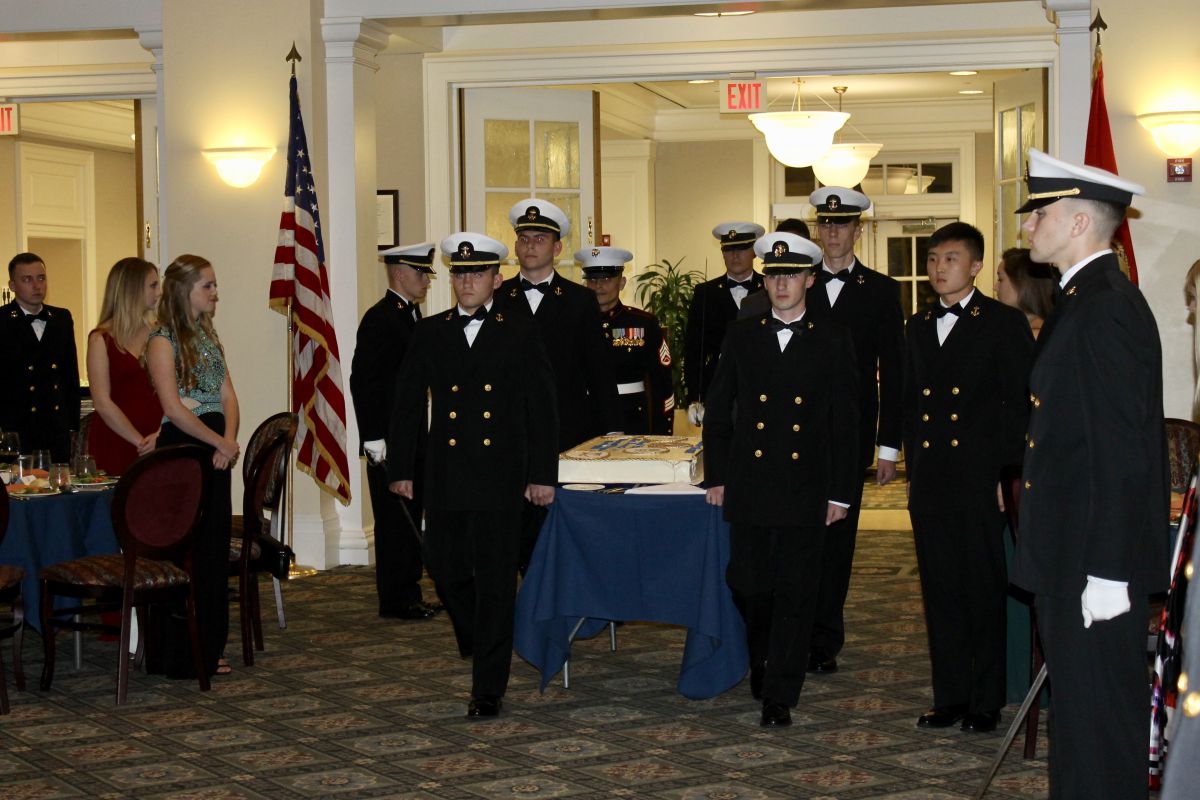 Dining out is an annual Battalion event held in the spring semester. Midshipmen and their dates dine and celebrate Naval heritage while abiding by the infamous Rules of the Mess. A Midshipman dutifully appointed as Mr. Vice issues humorous fines to rule-violators, and the evening concludes with dancing. 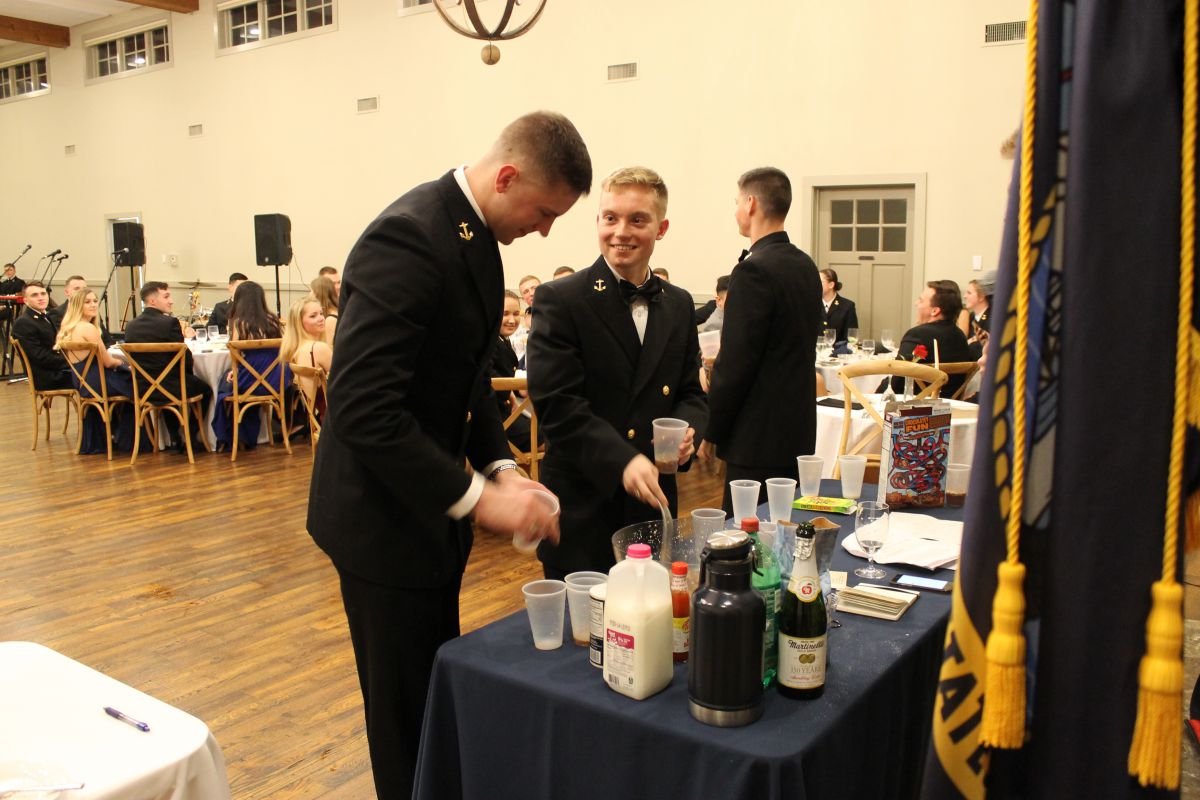 The Marine Field Exercise (FEX) is a training event held approximately once per semester, and is intended to evaluate Marine Option Midshipmen on their abilities to apply the tactical training that they receive over the course of the year. Generally, FEXs are either conducted on O-Hill or at a neighboring military base (such as Fort Pickett or Camp Barrett), and last approximately 24 hours in duration. 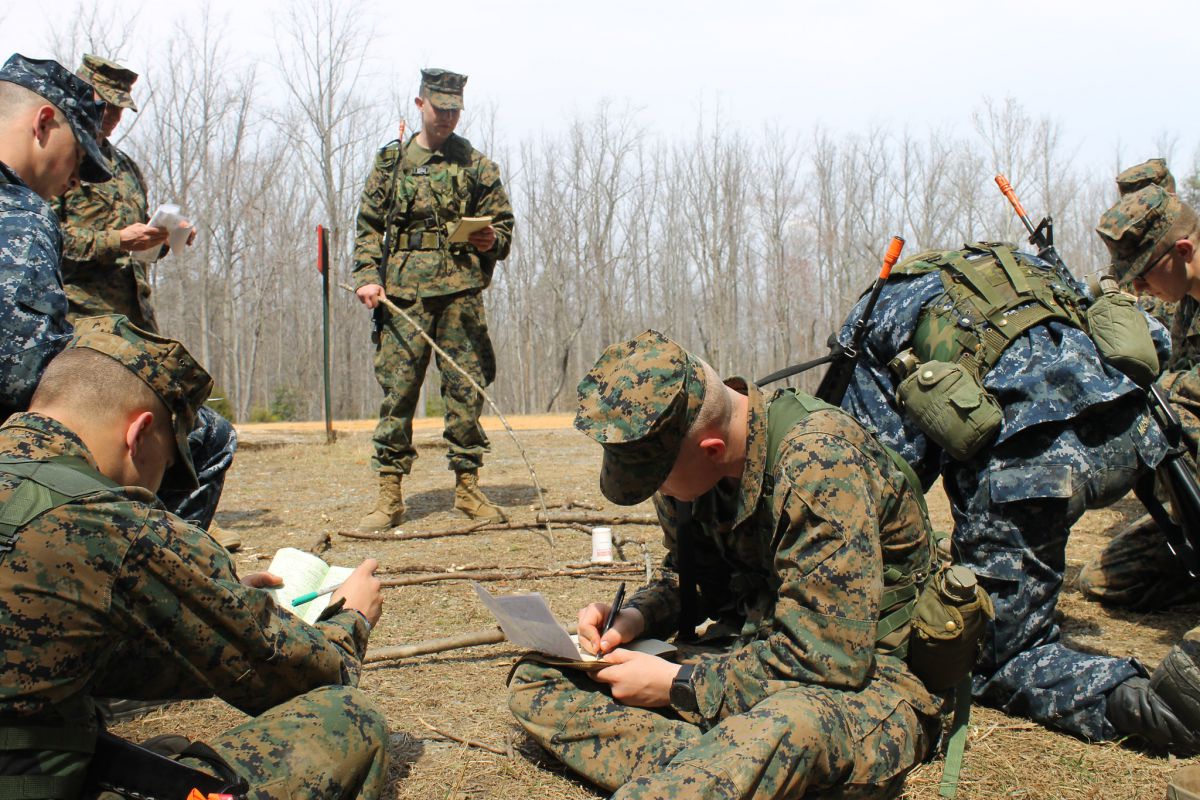 The Tri-Service Competition is an annual event held in the spring that pits Naval ROTC against its Army and Air Force counterparts in various sports. Points earned in sports like Frisbee, Soccer, and Football are compiled, and the unit with the highest point total wins the Tri-Service Trophy for that calendar year.